Trinity with a Twist 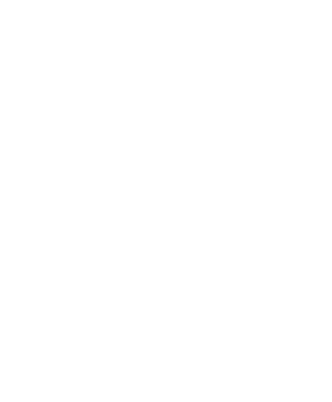 I'm sick and tired of nonsense, utter garbage and bullshit from deniers - the last of many early sources I've had on the divinity of Christ is from Hippolytus of Rome who lived 170-235AD and here is what he says in a document on Prophecy, Treatise on Christ and Antichrist: "Now, As our Lord Jesus Christ, who is also God", further on top of my head Melito from the second century in Asia can be mentioned with some awesome quotes proclaiming the Divinity of Christ - and why not, it is in the Bible from Beginning to end! That it even needs to be debated is beyond sanity, Jehovah the Word was send by Jehovah his Father from the Heavens and made flesh in the virgin by their Spirit!


But read on or look down if you wanna have further sources, on that Great I AM who in flesh saved people by dying as a ransom on the Cross for our iniquity, as his Living Bread was broken and his Wine poured out once and for all for our transgressions, yea the Pass-over Lamb slain for our sins once and for all! Rose again 3 days later showing he conquered death. All Praise to the Gods of the Heavenly Kingdom coming to Earth in physical form when the Son of Man returns to destroy that Roman Antichrist 666 *Papacy* and his helping False Prophet *Jesuit General*.


What does a first century Jew say?: For all men, the just as well as the unjust, shall be brought before God the Word: for to him hath the Father committed all judgment : and he, in order to fulfill the will of his Father, shall come as Judge, whom we call Christ.
- Josephus first century historian and Jew, adopted as a Roman citizen.


Jehovah is Plural Singular, not Absolute Singular like Allah. Jayshua said Me and my Father are one, and the unbelievers Picked up stones wanting to kill him for blasphemy, you wanna know why? Hear oh Israel, Jehovah our Gods, Jehovah are one! It ended up with an execution on the Cross for Blasphemy, why? Because he being a Man proclaimed himself God!


*Just remember I did not write the information on those webpages and there might be things that I do not agree with, but overall it shows that the Messenger send by Jehovah the Father from the Heavens, known as Christ is God Almighty Jehovah! Not a dry flat sunshaped cookie or just a prophet or just a mere man, nay, the God-Man Saviour indeed!*


Nine Who Taught Jesus Is God

Who is Jehovah? Who is Jesus?

Plural references to God in the Old Testament

One in number or one in unity?